Anchor Systems were challenged with providing an engineered design for the Fog Repeater replacement program. For some time, it has been identified that the Fog Repeater signals were failing due to the carbonation of the aging concrete that has been in use for over 100 years in some instances.

There were 80 signal posts that needed to be replaced with heights ranging from 4.5m to 6m and weights of 40kg to 100kg.

Anchor Systems designed and developed a solution for TfL, where a Telescopic Foundation System, which utilises four Anchor Posts along with an adaptable common base which can be installed over the existing footprint of the original concrete foundation. Using this system allows the signal head to remain in the existing position which has been imperative to London Underground Signals. The unique design allowed for a large amount of versatility that was required to span known and unknown obstacles in the ground and negated the need to reposition the whole structure.

Anchor Systems conducted a site test for London Underground to demonstrate how the system would work and also to show that the base could either be left exposed, as the base was finished in a high visible yellow coating, or the base could be covered for a more discreet look beside the tracks.

We also have a design in place that allows a smaller post to be mounted on a single 1.5 metre Anchor Post without the need for the Telescopic Base. This system can be utilised and adapted to provide a cost-effective foundation system for most columns, antennae and masts. 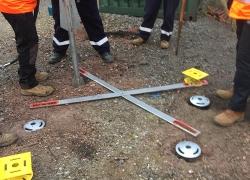 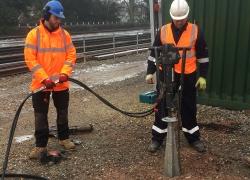 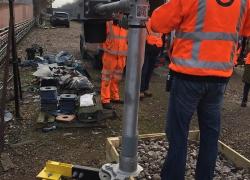 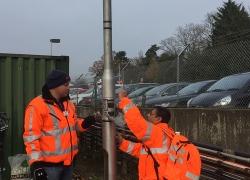 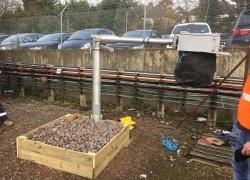 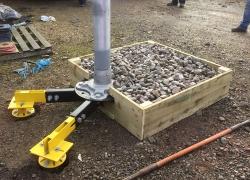 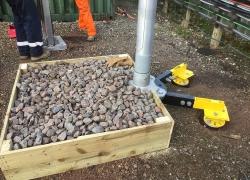 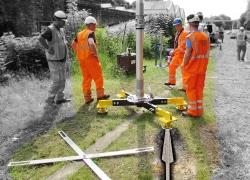 Telescopic base1
BACK TO TOP